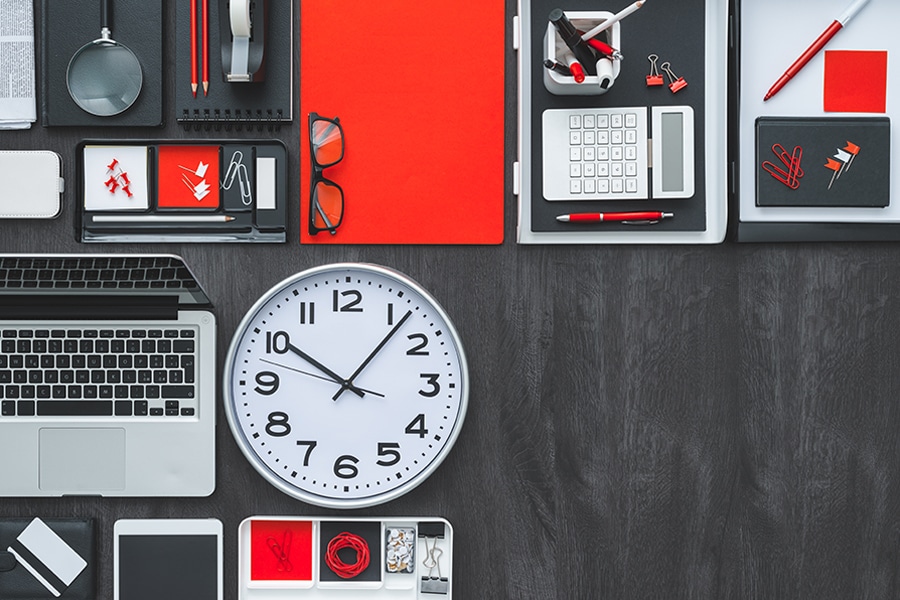 ‘Mind churn’ is when you lie awake at night trying to get to sleep but instead your mind going over and over all the little things you have to do. That used to be my story, until I discovered what causes it, and more importantly, how to fix it!

Working as conference organiser for an economics forecasting company, I was responsible for preparations for an international trade conference. With 400 delegates were flying in from around the world and the event date looming I was feeling overwhelmed and as if it was a race against time.

Part of the team was another professional co-ordinator, more experienced than I at organising at big events. She requested I show her my to-do list. After printing it off, she scanned it and asked, ‘Nina, is that absolutely everything?’

‘Hmm. Not really’ I replied. Critical things are on the list, but the rest are up here’, pointing to my brain, indicating I was relying on memory.

Her response? ‘Nina, I only work with people who write down absolutely every to-do.’

After thinking about that, I responded with, ‘Isn’t it a waste of time compiling a long list? There’s so much to do, I’d rather just get another job done!  ’ I argued, ‘Besides, I lknow exactly what has to be done. I’m doing it. Shouldn’t you just trust me?’

In negotiation they call it the ‘broken record’ method. She repeated, ‘Nina, I only work with people who write down absolutely everything.’ I became more adamant, ‘Surely you can trust me. I organised the last conference. It will be okay!’

She firmly stood her ground, and said it again. ‘Nina, I only work with people who write down absolutely everything.’ We had reached an impasse. If I wanted my colleague to stay working on the project, I should relent.

So I agreed to do what’s called a brain dump. I wrote down with pen on paper absolutely every to-do, one sheet of paper. To my surprise, it took only 15 minutes. And when done, something interesting happened. I looked at my list and there, in black and white, on one page, was every task in clear focus. Something clicked. With such a full list, I felt more in on top of things. It all appeared more do-able than before.

Previously, I felt under pressure, having an endless number of things to do. It was a race against the clock. Now suddenly it was all in the palm of my hand. This was a change in perception! With every task recorded onto paper and out of my head, the weight was off my shoulders. Suddenly I felt more calm, more competent, more on top of everything.

And I thank my colleague for that. Unless she had insisted, I would never have discovered the value of writing down absolutely everything.