How To Reduce Wordiness by 30% using Active Voice 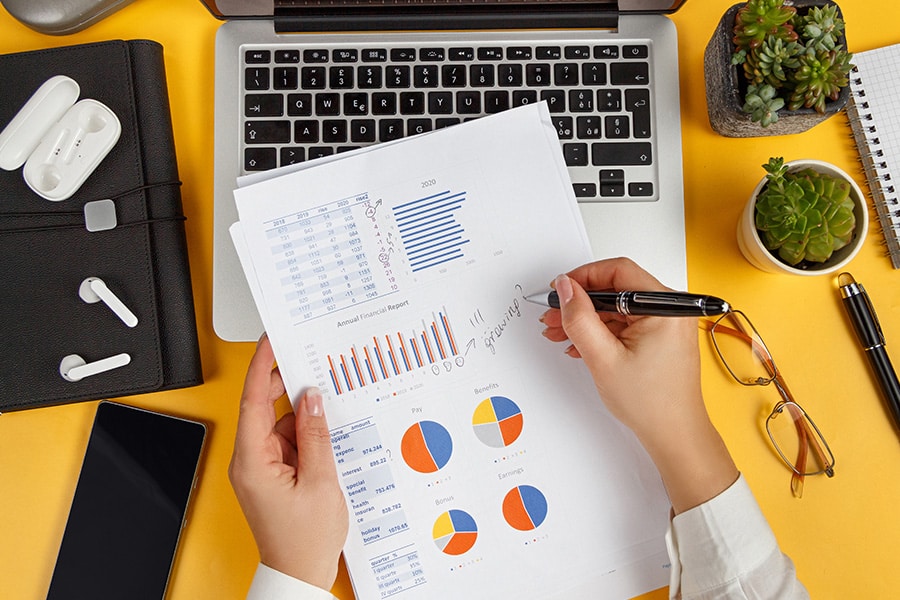 Business readers prefer direct and concise writing, using as few words as possible. Did you know you can reduce the number of words used overall by as much as 30% by using active voice? Try it and see.

How To Spot Them

Tell-tale compound verbs like ‘were ordered’, ‘was written’ are clues to passive voice. Often there is an extra preposition, usually ‘by’, for example: ‘The house was built by Smith Brothers’.

You can quickly search for every occurrence of a specific word or phrase using your document’s ‘Find’ function.

Look for any sentence with the word ‘by’ in it. Re-read and if it is in passive voice, recast the sentence in active voice.
You will reduce the number of words and make the tone more confident, direct and energetic.

Tip: do a word count before and after this process to determine how many words you were able to delete, simply by switching from passive to active voice.

When Is Business Writing Too Abstract?

Using nouns instead of verbs makes writing abstract and hard to read. It’s called nominalisation, and too much of it is a bad thing.

Compare the sentence: ‘They conducted an investigation.’ with ‘They investigated it.’

The first sentence doesn’t have nearly as much impact, does it?

• instead of: ‘We made a decision.’ write – ‘We decided.’
That’s vigorous English.

In summary, a simple step for clearer writing is to use more verbs, fewer nouns.

Locate any abstract nouns in your writing and turn them back into verbs.
Clues to look for? Look for words ending in -ion, -tion, or -ment.